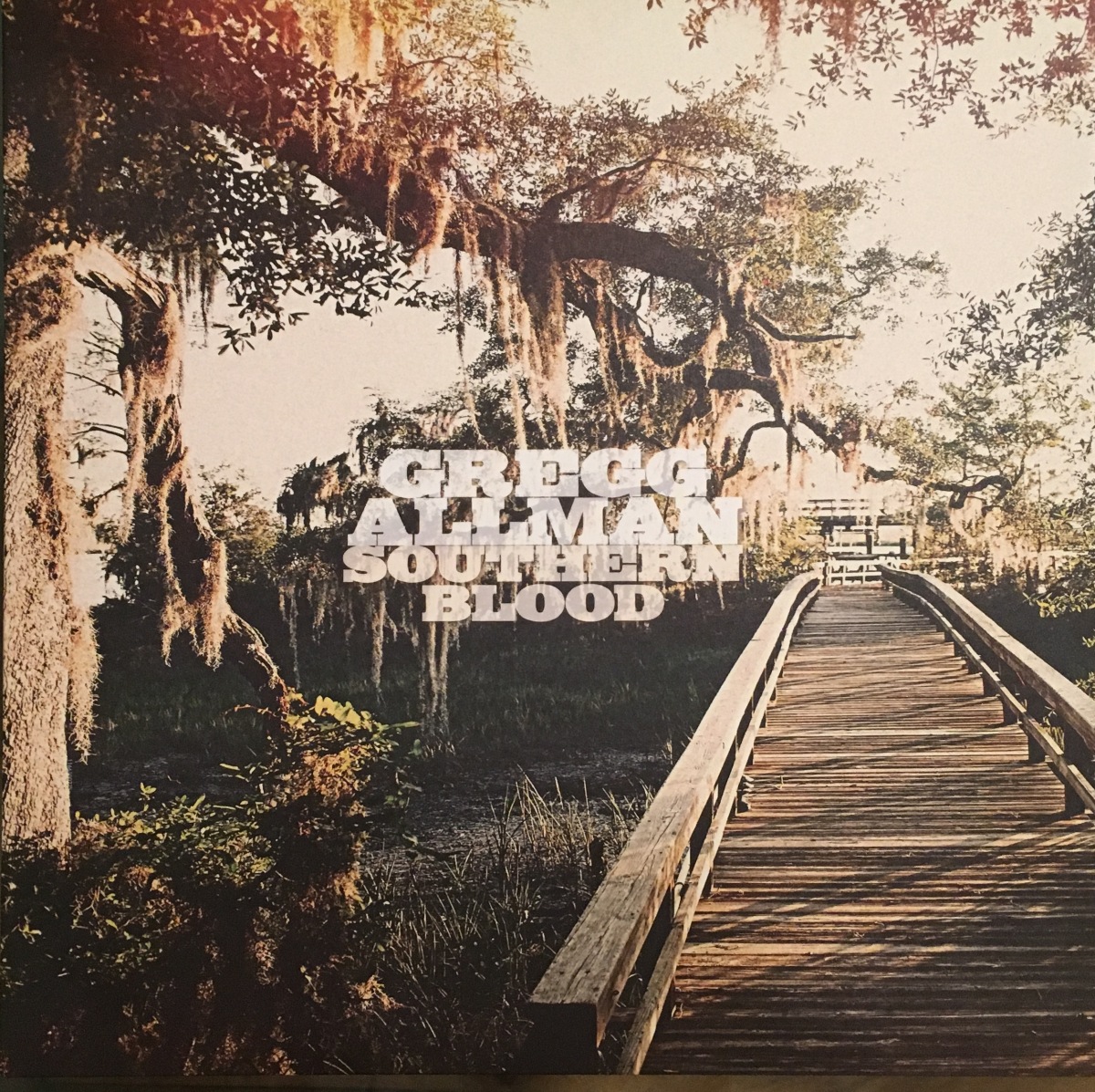 Today, I got my first new music on vinyl in 30 years. I couldn’t think of a better choice than Southern Blood, the final studio album by the great Gregg Allman, which was released on September 8. I previously reviewed it here. This post is all about capturing the cover art.

The actual vinyl record is colored in brown and looks it’s coming right out of a muddy swamp – pretty unique! 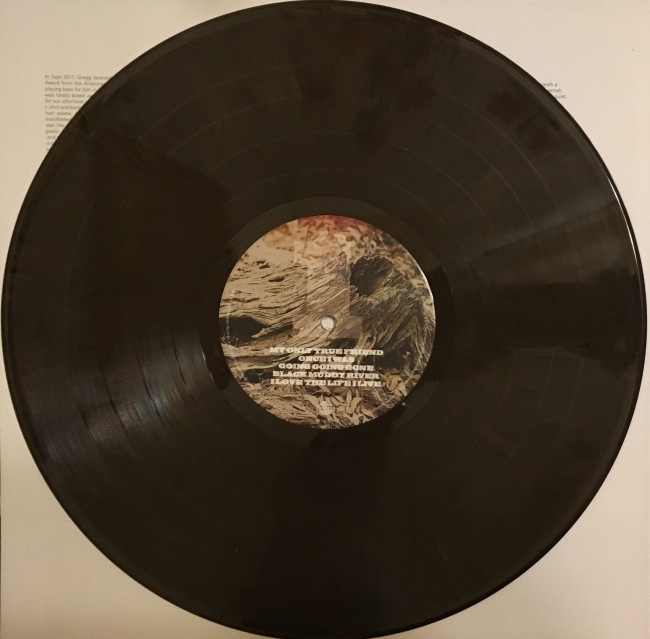 Excerpt from the liner notes:

Gregg Allman cared deeply about his final album. He had very specific ideas about what he wanted to say and how he wanted to say it. He spent his final night listening to the latest mixes and closed his eyes for the last time knowing that his vision had been realized. Everyone involved in the making of this record hopes that it moves you and brings you great comfort in the years to come.