Music can also be fun on the train 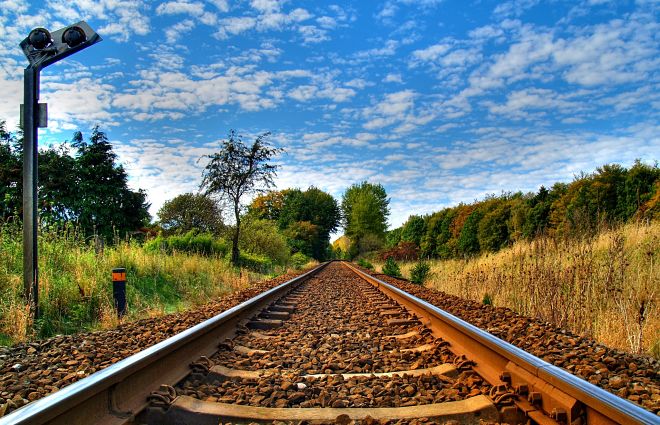 Hotfox63, who is writing an excellent music blog, saw my previous post about songs for the road. He commended me for the compilation and – I assume jokingly – added he’s now waiting for the best train songs. While I found it much easier to create a playlist for the car, I thought it would actually be fun putting together a compilation of train-related tunes.

I’m not sure these are the best train songs, but I suppose the list below at least is a start. Since Hotfox63 lives in Europe, I figured there is a chance he might ride with the Bundesbahn. The federal railways of each Austria, Germany and Switzerland are called Bundesbahn. As such, I felt it was appropriate to include Der Bundesbahn-Blues, a cabaret song about the Austrian Federal Railways.

Long Train Runnin’/The Doobie Brothers (The Captain And Me, 1972)

Train in the Distance/Paul Simon (Hearts and Bones, 1983)

Last Train/Mavis Staples (You Are Not Alone, 2010)