“Blue & Lonesome” feels like the Stones took a journey back to the early 1960s and made their best album in more than 20 years. 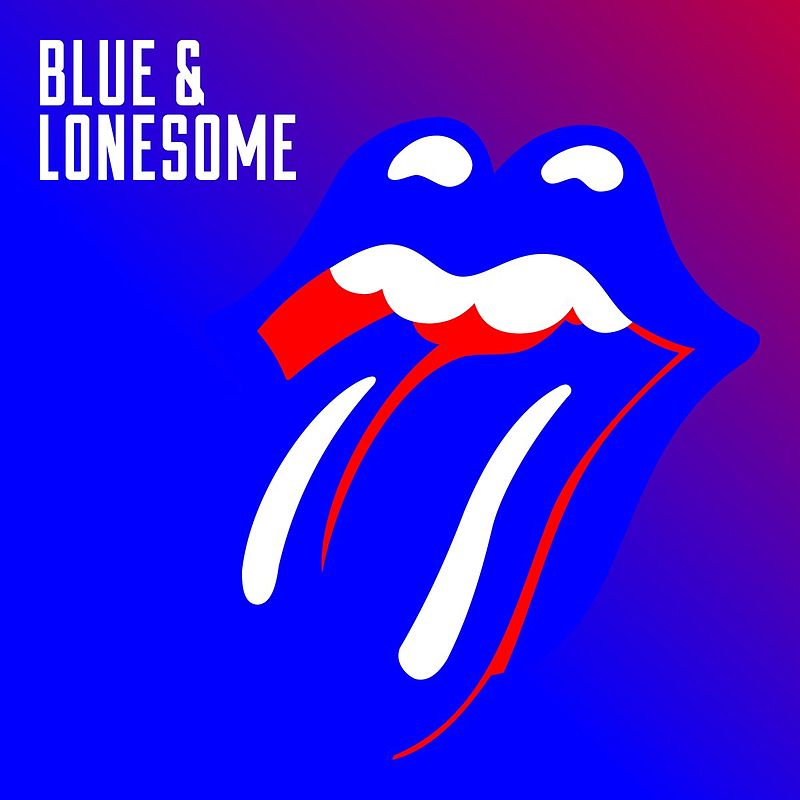 Yesterday (Dec 2, 2016), The Rolling Stones released their long anticipated blues album, Blue & Lonesome. After having listened to it for a few times, I would say it’s their best music since 1989’s Steel Wheels.

Blue & Lonesome is the band’s first studio album since 2005 when they released A Bigger Bang, and their 23rd British and 25th American studio release overall. It is also their first full-length record that includes covers only. While the Stones started out playing mostly blues covers, even their early albums had at least one song credited to Mick Jagger and Keith Richards.

Produced by long-time Stones’ producer Don Was, the collection of 12 vintage blues songs was recorded in a London studio in just three days. According to a recent feature in Rolling Stone, the Stones initially went into the studio to work on an album of original songs that is still in its early stages. To warm up they did what they oftentimes do – play blues songs they have loved for many years. Since they knew the tunes so well, they played them (mostly) live and didn’t need to run through many takes. This gives the album a fresh and spontaneous feel.

To me one of the highlights is Jagger’s blues harp playing. I have to say I wasn’t aware how talented he is. Keith Richards and Ronny Wood also provide great guitar work, while drummer Charlie Watts and Darryl Jones,  who after playing bass for more than 20 years still is not an official member of the band, effectively drive the rhythm. And then there is Eric Clapton, who happened to work on an album at the same study while the Stones were doing their sessions. They invited him to play slide guitar on two songs: Everybody Knows My Good Thing, a tune by Miles Grayson and Lermon Horton, and Willie Dixon’s I Can’t Quit You Baby.

Other contributing musicians include Matt Clifford (keyboards);  Chuck Leavell (keyboards), who was a member of The Allman Brothers Band in the 70s and has frequently recorded and toured with the Stones since 1981; and long-time session drummer Jim Keltner who worked with John Lennon, George Harrison, Ringo Starr, John Hiatt and Ry Cooder, among others, and plays percussion on Hoo Doo Blues (Otis Hicks & Jerry West).

I think what Richards said about Jagger’s harmonica playing and the album overall in the above mentioned Rolling Stone feature sums it up perfectly. “This is the best record Mick Jagger has ever made…It was just watching the guy enjoying what he really can do better than anybody else. And also, the band ain’t too shabby.”